LED Backdrops vs Green Screens [Which is Better for Your Production?] 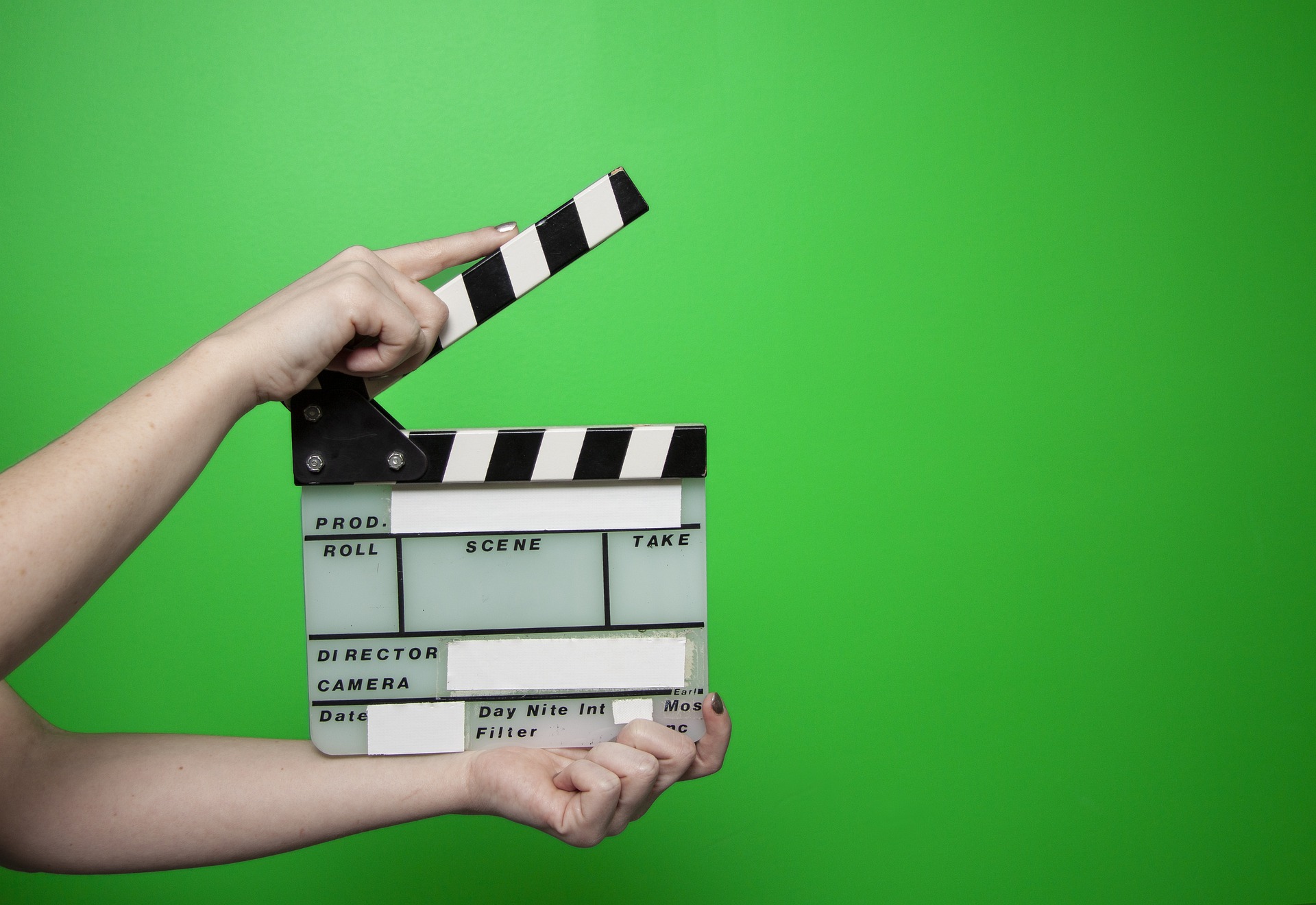 Green screens have been around for decades. They help add visual effects to scenes and put characters in grand backgrounds and alien worlds. But there is a newer technology being used in major productions that could eventually replace green screens—LED backdrops (or virtual sets).

With green or blue screens, actors play their roles without the benefits of seeing the effects or scenery around them. In these circumstances, the visuals are added much later in the post-production process.

But when productions utilize virtual sets, the actors are surrounded by giant LED screens that display the backgrounds at the moment of filming scenes. The actors can play their roles naturally with more fluid movement because they’re surrounded by virtual environments instead of blank screens.

LED backdrops don’t just help the actors—They also help the members of the crew, such as the cinematographer, by providing accurate visuals that assist with setting up proper lighting, camera angles, and other technical aspects.

1) Backgrounds can follow with the camera as it moves on set, which makes for realistic and accurate visual tracking.

2) LED backdrops can provide realistic lighting and reflections to a scene. For example, the main character in The Mandalorian has reflective body armor.

If scenes in that show were filmed in front of a green screen, the post-production crew would have to go through a tedious extra step to add reflections into armor. But since the lighting and scenery already appear on camera thanks to an LED backdrop, the reflections are naturally added to the shots.

3) Green screen reflections and glare can “spill” onto actors and their props, which means that extra green has to be removed during post-production. This problem is eliminated with virtual LED sets.

5) LED backdrops require larger pre-production planning and up-front costs since green screens are cheaper and all of the backgrounds are added later. However, LED backdrops can help save money overall.

6) LED backdrops can provide more flexibility on the day of the shoot since crews have the ability to change camera angles and movements along with aspects of the backgrounds projected on the LED screen.

However, it’s important to note that green-screen shots are still easier to change if you want an entirely different background (Changing the virtual background on an LED screen after shooting requires time-intensive rotoscoping).

What’s the Right Option for Your Production?

At this time, green screens are the more affordable choice when it comes to up-front costs, which often sets it as the default decision. But things are changing quickly and LED virtual backdrops are gaining recognition for reducing costs long-term.

Sound like a technique you’d like to use in a future production? We’d love to help you make it happen. Call us at 612-455-6161 or fill out our contact form and we’ll chat about your options.

July 14, 2021
VOLT Studios
< PreviousBack to All PostsNext >
View Our WorkProduction During COVID-19 Get In Touch
© 2022 | VOLT Studios | All Rights Reserved. Website built by CG Marketing Group