The Finesse of Finish (Post-Production) 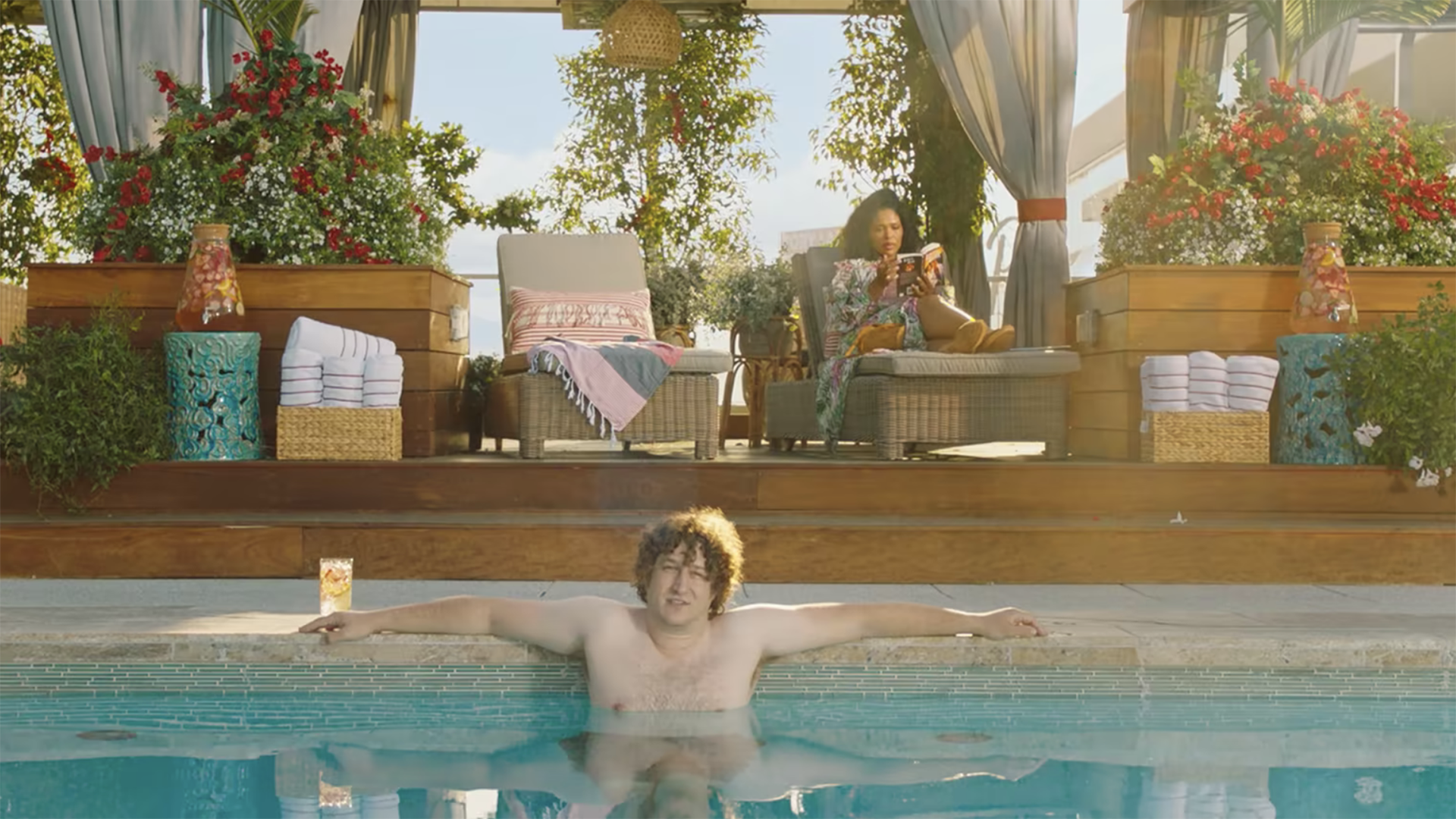 Creating a video may seem like a top-heavy project. It’s all about writing the script and filming actors, right? These may be the glamorous aspects of a video, but what if I told you that the last 10% of finishing a video production can make or break the impact?

The big picture is important. The earlier stages of the process are important. But it’s the attention to detail that tells the story. The final 25% of finishing a video production can take just as much time as the first 75%.

Finishing (or Post-Production) involves a number of strategies, such as:

Beyond the Final Phase

Finishing videos is more than what happens after production — It should be connected to the storyboard stage all the way through to completion. The impact of this decision can be tremendous.

When a post-production team is plugged into a video campaign from the start, it can streamline production and save money. It’s the most efficient way to produce the best result!

It’s highly recommended to have a post-production person (or team) on-set to:

Trust us, something will come up during the shoot. Having a person responsible for finishing the spot onset is invaluable for determining solutions and keeping the production on schedule.

The Value of a Post-Production Services Partner

Finishing isn’t a one-and-done process. It’s done multiple times to make each video work on a variety of platforms, including:

The number of required versions of a video has increased 10-fold over the last five years because of the unique video requirements of each platform. As you can imagine, executing and planning the deliverables is a tedious and time-consuming process. Fortunately, we’re here to help you!

VOLT Studios can concept, create, storyboard, design, animate, shoot, and finish your project. We are fortunate to work with many of the planet’s most talented clients on some awesome projects, like this one for Hotwire.

Bold ideas deserve brilliant production, and we’d love to collaborate with you on your next campaign. If you need video production and post-production, we’ll bring your ideas to life. Call 612-455-6161 or contact us online and we’ll chat about your options.

September 30, 2021
VOLT Studios
< PreviousBack to All PostsNext >
View Our WorkProduction During COVID-19 Get In Touch
© 2022 | VOLT Studios | All Rights Reserved. Website built by CG Marketing Group