The Glitter & Glam of Putting it in The Can 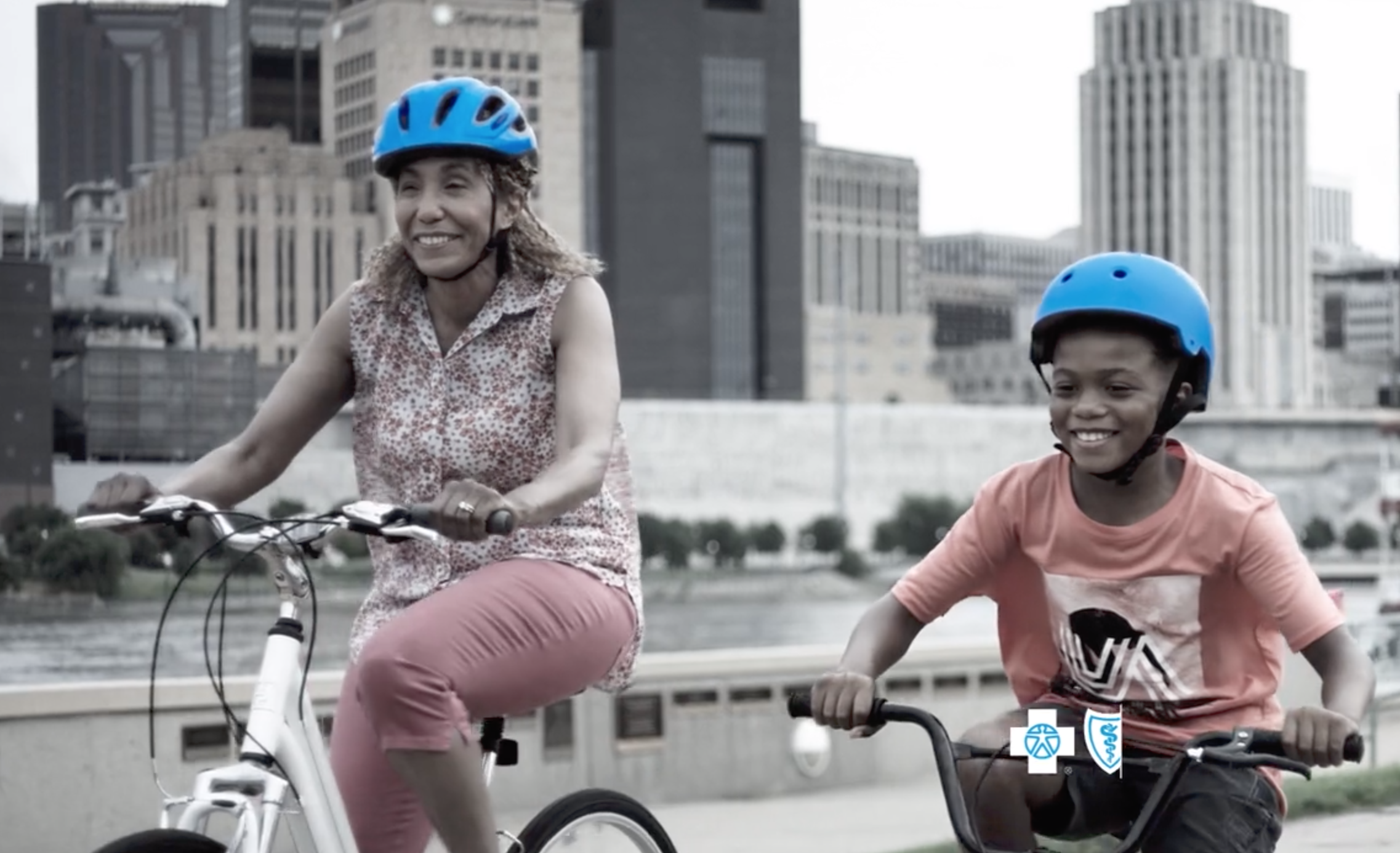 Have you ever stuck around after a movie and watched the credits? Ah, who am I kidding; It’s the Marvel age. EVERYONE sits through the credits now!

But while you’re waiting for that mid-credits bonus scene, you might be staring at the list scrolling on and wondering, “Why are there so many people working on this film?

On its grandest scale, film production is a wonderful process that features hundreds, even thousands of people with distinct jobs working together to create one cohesive film.

But while Hollywood blockbusters command the largest crews to achieve the director’s vision, smaller-scale video production projects are a little different.

When we get to the level of commercial videos (corporate explainers, advertisements, etc.), the productions can differ greatly in size. The number of people working on a video marketing campaign can range from as low as 5 people to over 100 people.

“Why such a wide range of personal and subsequent costs to do production?”

Video production is a multi-layered process. It’s not simply grabbing an iPhone and recording things on the fly (although some campaigns have worked with that strategy).

High-quality production requires a lot of preparation and execution of a variety of tactics, such as:

Here are a few of our projects that show multiple ways to approach video production:

It may seem like entirely animation, but the glass elements, ice cubes, and the pours were all live-action production elements!

It’s all live-action elements, but the final picture is built through VFX, stop-motion animation, and compositing.

A live-action shoot that uses VFX to isolate color and change key components to the Blue Cross Blue Shield blue while taking other colors away from the scene.

Why You Need a Video Production Partner

Video production can be intimidating. How do you make the vision you want for the money you have? The first step is to team up with a company that understands the process. A leader who can help drive your vision through the process to bring stellar results.

VOLT Studios partners with a talented collective to help brands and get the most out of their production. We have worked with outstanding clients such as Fallon, Arby’s, Target,  Carmichael Lynch, Subaru, and more. No production is too big or too small.

Bold ideas deserve brilliant production. We offer creative, commercial, and corporate video production services and would love to collaborate with you on your next project. Call 612-455-6161 or contact us online and we’ll chat about your options.

October 25, 2021
VOLT Studios
< PreviousBack to All PostsNext >
View Our WorkProduction During COVID-19 Get In Touch
© 2022 | VOLT Studios | All Rights Reserved. Website built by CG Marketing Group